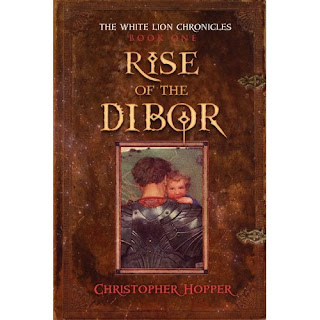 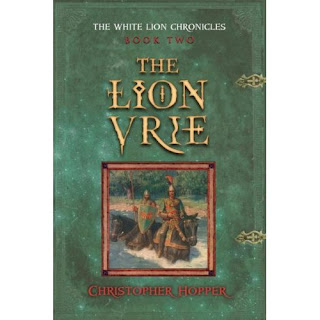 Posted by WayneThomasBatson at 8:04 PM

well i have to say i am only 16 and don't have much experience in writing. I have thought about writing a fantasy short story. I just started it last week and I would say my favorite part of writing a book is also the conception stage. I like it be cause it give me a chance to be creative and use my imagination. ^_^ Although I think I am a better artist than author. lol

Sounds a little like C.S. Lewis' Science fiction trilogy-Out of the Silent Planet I think is the first one where the main character goes to Venus and find an Adam and Eve that have never failed God by disobeying. I'll see if I can pull some into the book store and see how they sell. Might be an idea (sometime) to have the two of you do a signing together.

And hey Josh, I think that you draw well then you likely write well too. I do both, and Mr. Batson here also sloshes about creating in other arts beside writing. So, do what you love, with all of your heart. We need every last storyteller that is out there. There are not enough books to read or drawings to marvel at!

So funny you should mention the signing idea, Scribe. Let's just say, there is a plan afoot for something quite…revolutionary. ;-)

Heh, I'd have to say I like that first rush of ideas best, too. At that stage, my new story is absolutely perfect, the most riveting tale ever told (or to be told!). The rest of the process is simply trying to get it there, and I'm not even close...sigh. Can you tell I'm in the midst of revisions these days?

I do enjoy the immediate satisfaction of that "rush" of ideas. However, my very favorite part is when I can take all of my scribblings and start to organize them into a somewhat coherent series of ideas. When I realize that not only do I have something that is full of lots of little strokes of genius, but all these may actually become one big tangible story.
I also adore the times when my story changes the direction I intended it to go. Unexpected surprises often times make the experience rich and fun.

As long as the revolution comes without pitch fork, torches, and angry townspeople I am all for it. Oh, and let's not be slip-shod about it either please? Time to really show what writers who just happen to be Christian can do.

Valerie, I can SO relate to the revision stage. It's work, plain and simple. Lots of work.

And Amy, I have a snoopy poster in my classroom that says, "It's exciting when you've written something, and you know that it's good." LOL Not that it's a conceit thing. It's just recognzing a cool moment in the story. That it fun.

I will be tucking you Mr. Batson and Mr. Hopper in my prayers this weekend that iron will sharpen iron and you both be encouraged as well as encouragement to each other. ;) You know you are holding the line for the rest of us. Not to worry though, the those of us in the rear are on the way to the front.

Interesting way of putting it, Scribe. I should like to see something of yours at the front someday. If I can ever help, you know where to find me. lol