It may seem that I've been in exile these post Christmas months. That is, in fact, only half true. I've had some pretty tight deadlines that have kept me snuggled up with my Mac desktop. And, you may have heard that we here in Maryland have had one humdinger of a winter. Storm after storm, the latest being a 22 inch blaster. Lots of fun, but often involving a little extra…well everything: time, work, projects, etc.

During that time, some strange things have happened. My oldest daughter somehow grew up. She got accepted into UMBC's medical/nursing program. Yay, Kayla! But how'd she get to be 18? Seems like only yesterday, I was singing "Isn't she precious…" to little Kaydoodle in the swing. [Sigh] That's what happens when you become a professional writer. There's so much joy in the craft of storytelling, but you have to be willing to allow time to accelerate beyond control. In every worthwhile endeavor, it seems, there is a sacrifice.

Enough waxing nostalgic. You probably want to know about books! There's a ton of news.

In the midst of crashing through Dark Sea 3: Mirror of Souls, I got the idea for a short story based on The Door Within universe. A few weeks later, I released The Blackwood, exclusively on Kindle. And by exclusive, I mean you can pretty much download an app that will allow you to read the Kindle file on any electronic device you own.

Want to know more about The Blackwood, click HERE. 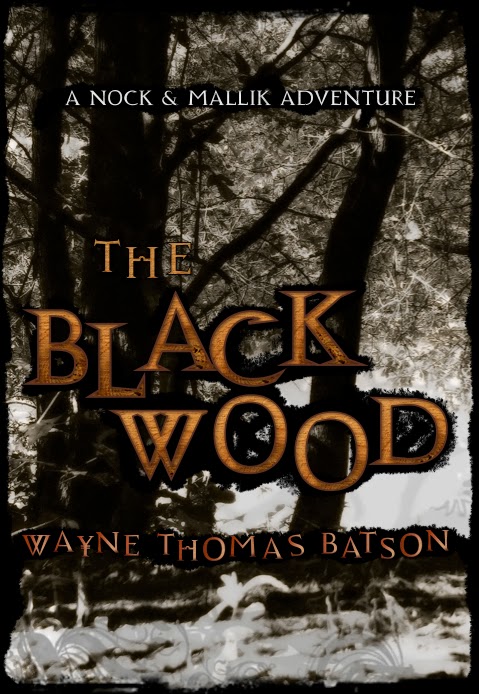 Next up: Dreamtreaders! I've started a new trilogy with Thomas Nelson / Harper Collins Publishers. This one examines the world of dreams and poses the question: what if your dream come true turned out to be your worst nightmare? Want to know more about Dreamtreaders? Click HERE. 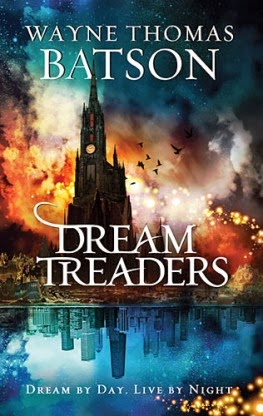 Dreamtreaders Book 1 Releases May 6th! We'll be having a release party, Amazon Blitz, contest. So look for that.

And, because I just couldn't wait to show you, here's the cover for Dreamtreaders 2: Search for the Shadow Key: 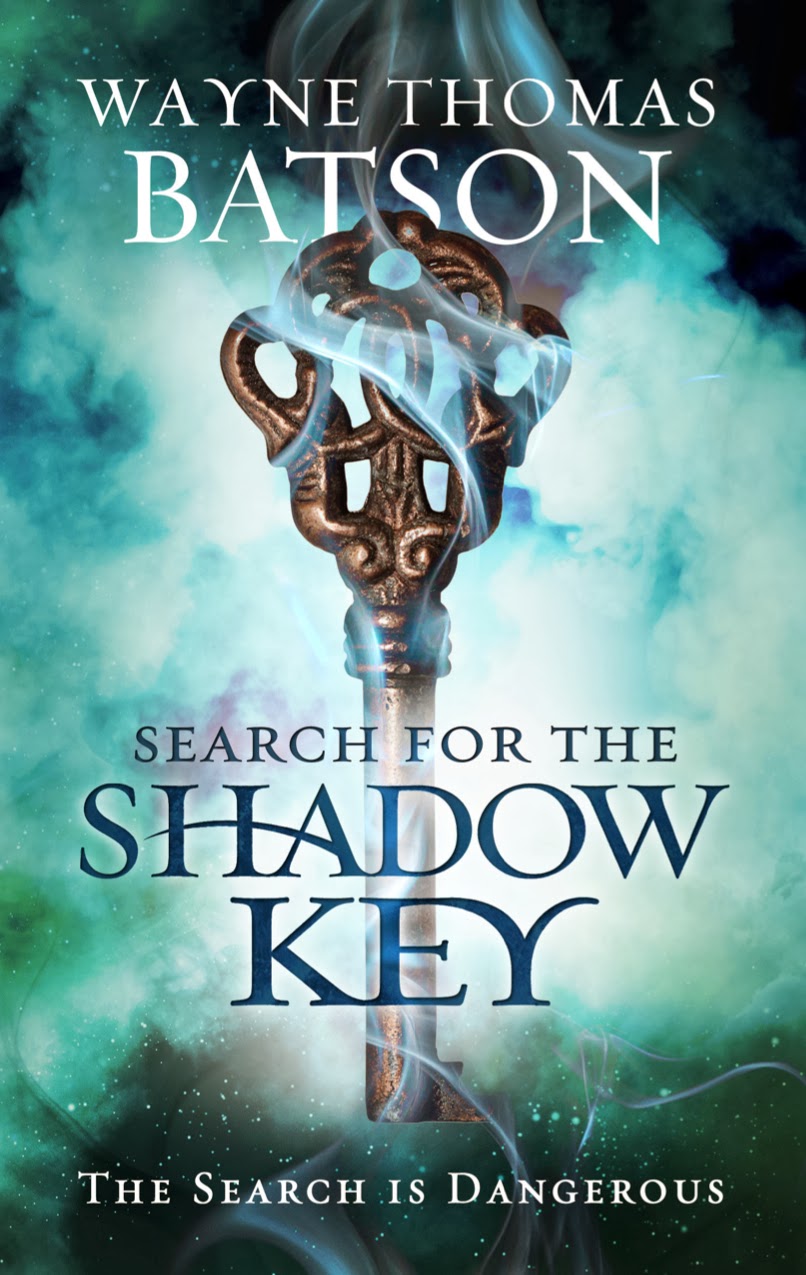 NOTE: the tagline shown here will be changed to: "Some Doors Should Never Be Opened."

Next up, news on The Dark Sea Annals. 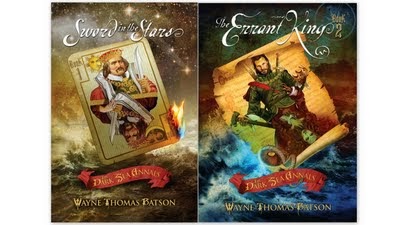 Book 1: The Sword in the Stars and Book 2: The Errant King have been out for quite a while. But book 3: Mirror of Souls has been in the works for two years now. Thank you for your patience. This series is dear to me as its kernel concept crashed into my imagination back in the early 1990's. I have outlined 7 books in this epic series, and GOD WILLING, it will be a massively epic life's work, kind of tale. AMG publishers picked up the series, and they have been absolutely AWESOME to work with. Really felt like a family publisher. But just after I signed on with them for books 3-7 of the Dark Sea books, the entire publishing world was turned upside down by eBooks.

Long story short, the 5 book contract has become kind of an albatross for both AMG and me personally. The marketplace for print books has begun to dry up, and it's harder and harder for small publishing houses to get books into the major chains. And so, in a very mutual decision and very friendly too, AMG and I are parting ways. They have agreed to give me back the rights to the entire series. Yeah, how often will a pub house do that? That's how cool they are. They want to see the books reach their mission potential as I see it. For that, I am supremely grateful.

So, where does this leave my readers and Dark Sea 3, Mirror of Souls? In good hands, I hope. I will be revisiting Sword in the Stars and The Errant King, reediting, repackaging, and republishing them in eBook format AND print paperback. And I will release them and Book 3 Mirror of Souls at the same time, hopefully, this Holiday Season, mid Novemberish.

Finally, for my older readers, I'm stoked to announce that my first THRILLER novel for 16+ GHOST has been enough of a success to warrant continuing the series. I have two more books already outlined. GHOST 2: Minister of Fire will be released by midSummer 2014. Yep, that would be this summer! God willing. I'd appreciate prayers for all my writing projects. Time is hard to come by and I want these tales to honor the Author in Chief. 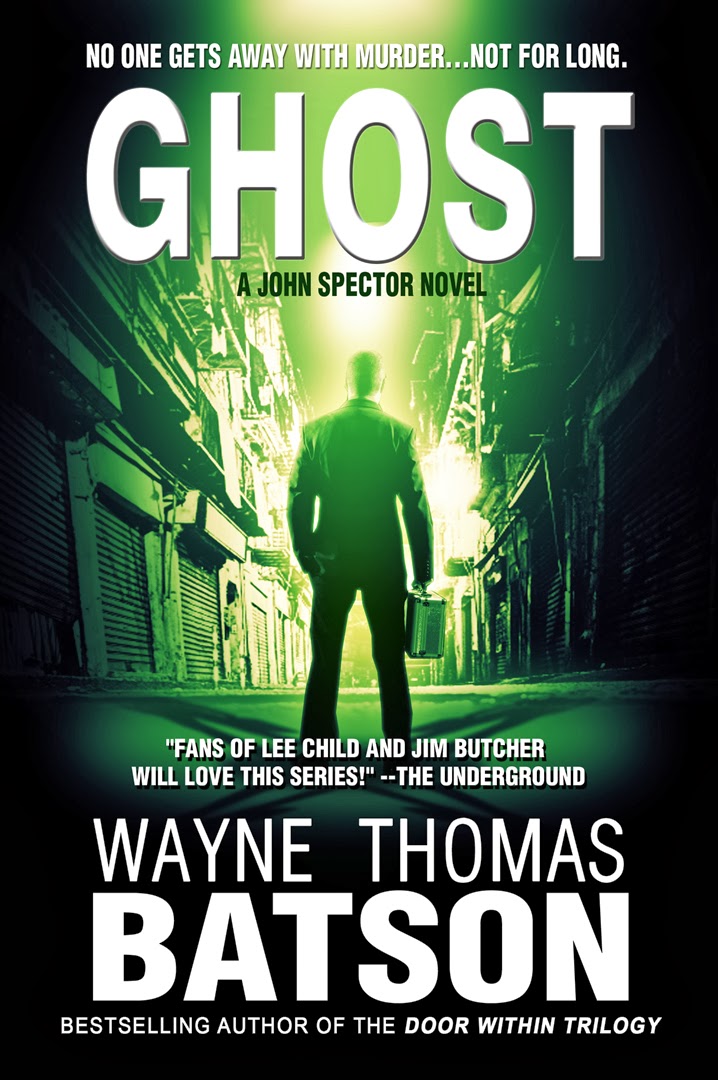 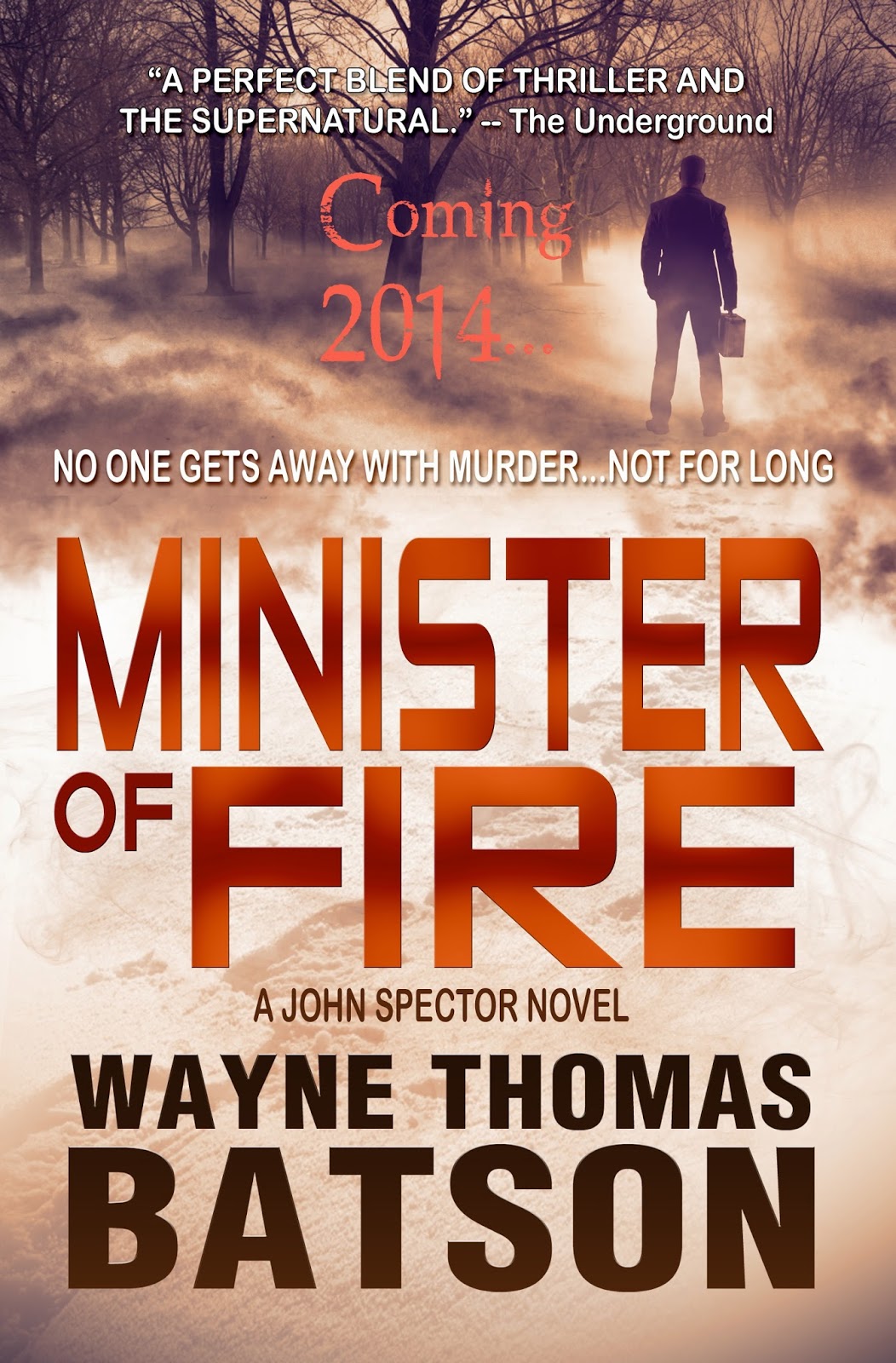 If you haven't checked out GHOST yet, please do. You can check out the Kindle version HERE and the paperback HERE.

Thank you for reading and, as always, for being faithful to the One True King and His mission.

Posted by WayneThomasBatson at 8:38 PM 16 comments: