Hi, All! I just realized that I haven't posted since July 13th. DOH! Lots of life has been happening. School ended for me on June 23rd, but it was off to OC with the fam. Back from that, I continued working on GHOST. 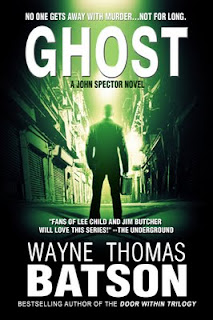 I expected to get the edits back for The Errant King (Book 2 in Dark Sea Annals) in June, but they didn't come. So, I started working on a book for Focus on the Family's Imagination Station Series. Book 2 (Shown Below) just hit the CBA Bestseller List! I'm writing book 8 in the series, a pirate tale called Mystery of Starlight Isle. This is for a younger audience than my usual, but lots of fun I must admit.

I had a couple of trips in July: Eastern Shore to crab and fish with my son Bryce, Atlanta for ICRS convention. Then, right at the end of July, BOOM, the edits for Errant King show up. Great stuff from Jeff Gerke. I think you're really going to like Errant King...a sprawling, epic adventure. 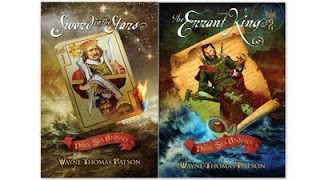 First week of August, my fam took off for our annual North Myrtle Beach vacation. Didn't do a stitch of writing, but had a very rich family time. Upon return, I had to jump into my classroom to start the castle construction. Long story. 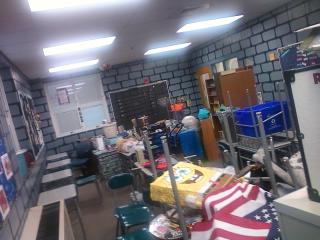 Next week my teaching year begins. Wow. Summer went by so fast. For the Fall, I have this on my plate: Books 8 & 9 of the Imagination Station Series; eBook thriller GHOST; Berinfell Book 3 with Christopher Hopper; Dark Sea Annals Book 3...got any spare prayers?

Posted by WayneThomasBatson at 11:54 AM 17 comments: