Son of God & Noah: What to Make of Hollywood's Ventures into Christianity?

Two movies getting a lot of press in Christiandom lately: Noah and The Son of God. I wish the press was better. And I wish so much of the negativity wasn't coming from Christians. No offense meant to my Christian friends or family, but I have some thoughts on this: 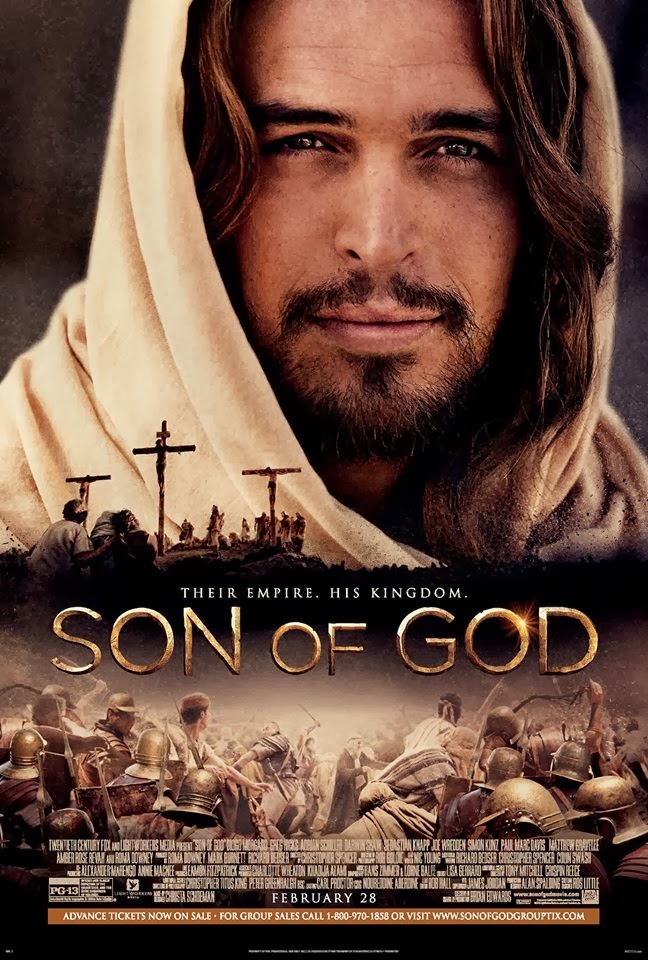 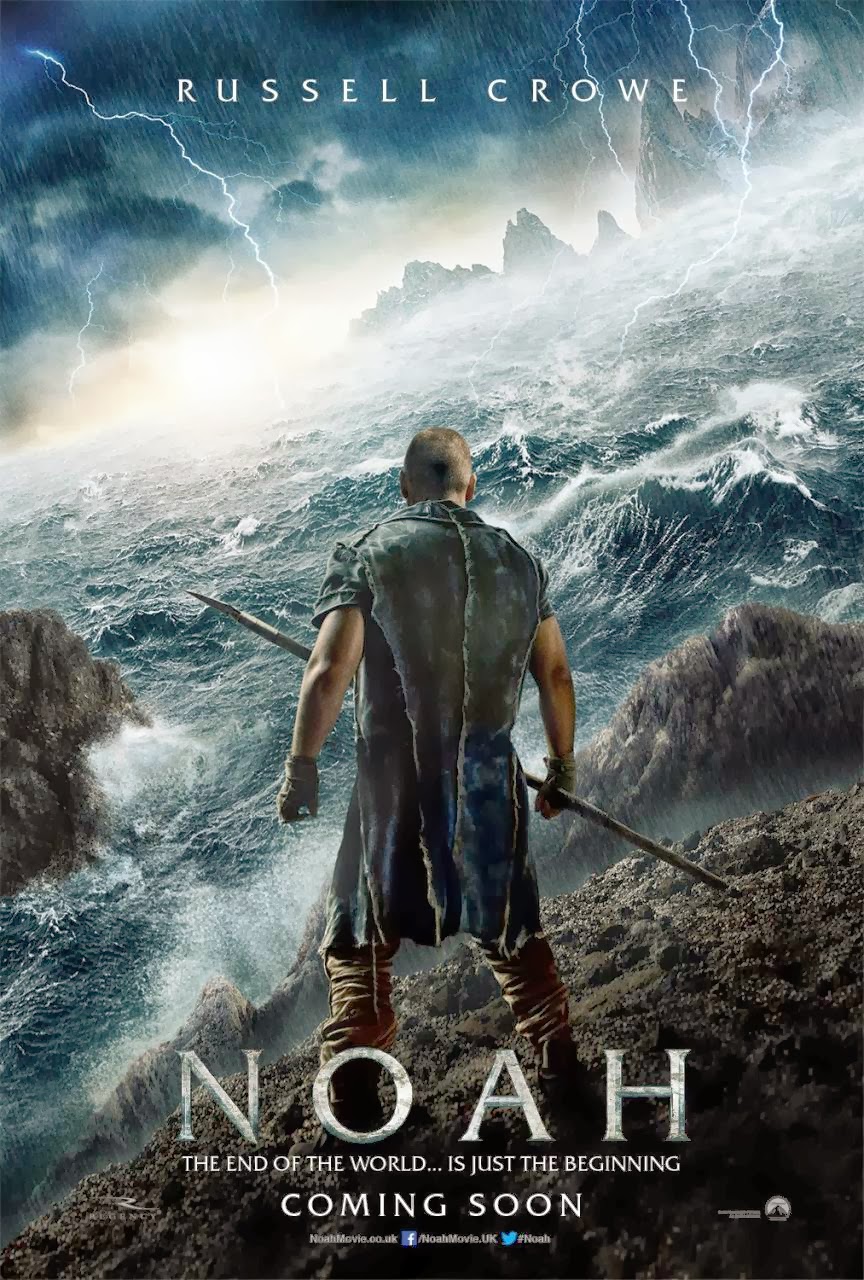 1) I'm going to see both movies. I don't really care about all the negative press. I want to decide for myself.

2) I'll tell you what though: the previews of Noah gave me chills based on the visual representation of the power of God at work. That alone is worth my money.

I've seen the previews of Son of God. Again, chills. Just seeing the Lord walking on water makes me want to cheer and worship.

3) I tend to think movies in general and these in specific fall into the category of "Permissible based on level of Faith." If you feel a weakness to the content, DON'T see it. If something about it will skew your belief system, fine, stay home. But why jump out there acting like there's no way anything redeeming could come out of these movies? There are a couple of articles circulating that basically condemn both movies for being the worst thing next to the antiChrist. I mean, come on peeps. These so called experts spouting off about heresies unnumbered, well, they are imperfect people too. Imperfect with their own baggage, biases, and slants.

4) This reminds me of the "Christian" reaction to so called "secular" music: if it doesn't honor God overtly and according to the latest checklist, hold up a cross, spew negativity, and stick head in sand. For me: I know some of that music is not meant to honor God, per se. But certain songs make me praise Him for the melody, or the lyrics, or both. Don't agree? Fine. Let's agree to disagree and try -JUST TRY- for once to do the whole unity of the Body that Jesus was so keen on.

I think we Christians need to chill on getting all wadded up over movies and media, unless they depict Noah as a Transformer who worships the Devil while juggling kittens. Amen?

PS: If we want to show the movie-making powers that be that we want more Christian oriented movie fare, we might want to be a little less picky.

Epilogue #1: Just got back from Son of God, the movie. Seriously glad I didn't listen to the naysayers. Last thing in the world I want to do is start a debate within the family of God, but from my heart-of-hearts, I can't see anything in the movie that was so wrong, so heretical that any Christian would discourage others from seeing this movie. And I would think that any skeptic or unbeliever watching the movie would be confronted by the truth of Jesus in a powerful way.

For me, the movie absolutely showed Jesus' humanity, the gladness in His heart, the mercy, the compassion. SPOILER ALERT: not much of a spoiler, really because it was a relatively small scene. But I just LOST IT when Jesus knelt down to the woman caught in adultery. The first thing He does is lift. her. chin. Something about that just cracked my heart right open. Jesus is the lifter of our chin. I thought the movie was stunningly beautiful and meaningful. It reminded me of how critically important the creative arts are to spreading the Gospel of Jesus Christ.
Posted by WayneThomasBatson at 8:00 PM 8 comments: