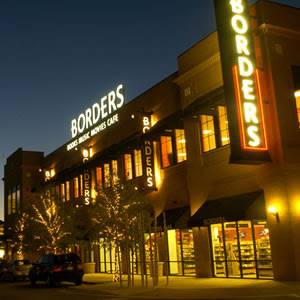 So my publicist gets a ticket. Off we go. Five miles later, another toll booth. Repeat steps 1-3, and now my publicist has two tickets. I610, a toll road. Who knew? Now we know. lol
Posted by WayneThomasBatson at 9:46 PM 13 comments: