Please Join the M.N.A.B.C. These Books Need You!

Greetings and Salutation, my dear Bat Book Readers! So, it's the new year and that can mean only one thing: NEW BOOKS! {Go ahead, do the happy dance. You know you want to} As an author, I always wonder: how often do readers who've loved one of my book series make the leap to one of my other book series?

I'll confess it, if I find an author I love, I'll read his/her whole catalog. Do you do that? I'm not sure everyone does, and maybe not on purpose. For whatever reason, some books end up ignored because people don't find out about them. That kind of makes me sad {picture lonely book on a curb somewhere, shivering alone in the cold}. I—KNOW! Such a sorrowful image. But, together, we can change this. Today, I begin the No More Abandoned Books Campaign. Join me, won't you? The N.M.A.B.C. needs readers like you to help spread the word. Think of it: millions of books out there, dreaming of the day that some nice readers will come along and take them home. We can make those dreams turn to reality. 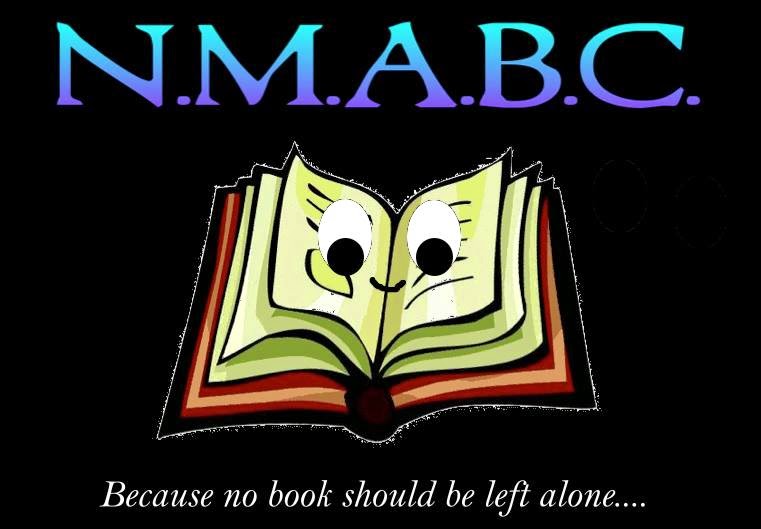 SERIES 2: The Griffin Thorn Duo
I. Isle of Swords
II. Isle of Fire

SERIES 3: The Berinfell Prophecies
I. Curse of the Spider King
II. Venom & Song
III. The Tide of Unmaking

SERIES 4: The Dark Sea Annals (will be 7 books)
I. Sword in the Stars
II. The Errant King

SERIES 8: The Misadventures of Strylun & Xerk
I. Book 1: Origins of Mischief (Kindle Only)

SERIES 9: Novellas and Short Stories (Kindle only)
I. The Dragon in My Closet
II. Forget Me Not
III. The Skeleton Project, episodes 1-4
IV. The Law of the Land

NONFICTION: Kindle only
I. Captured Storms 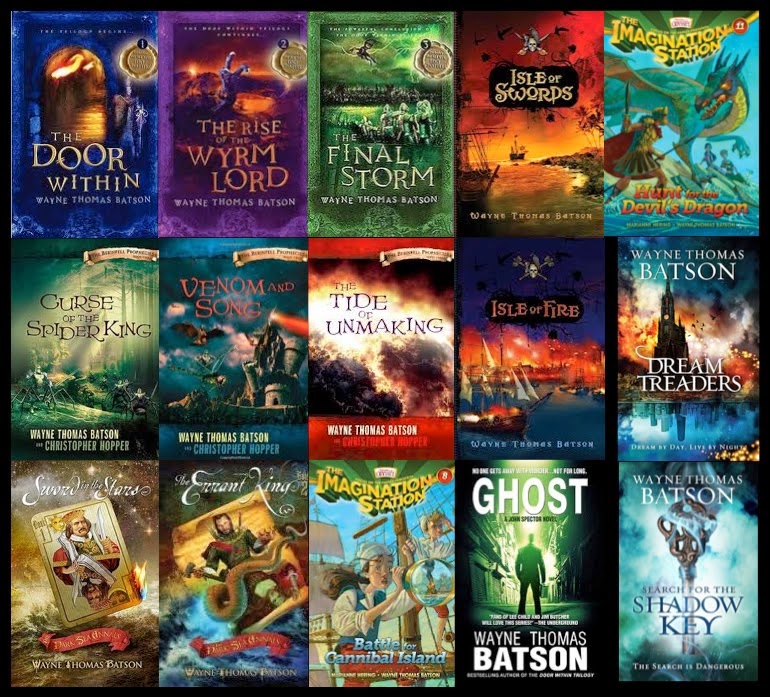 Posted by WayneThomasBatson at 9:37 PM

I have read all but dark sea annals and the short stories and I am so becoming a member of the NMABC, besides I've killed for less

I do believe I'm already a member. I dont always read the entire catalog, but I always do my homework on an author I like. I have read all of your books except for the imagination station ones. My favorites by you are the Dark Sea Annals. I owe you big, because my book obsession started with the door within books.